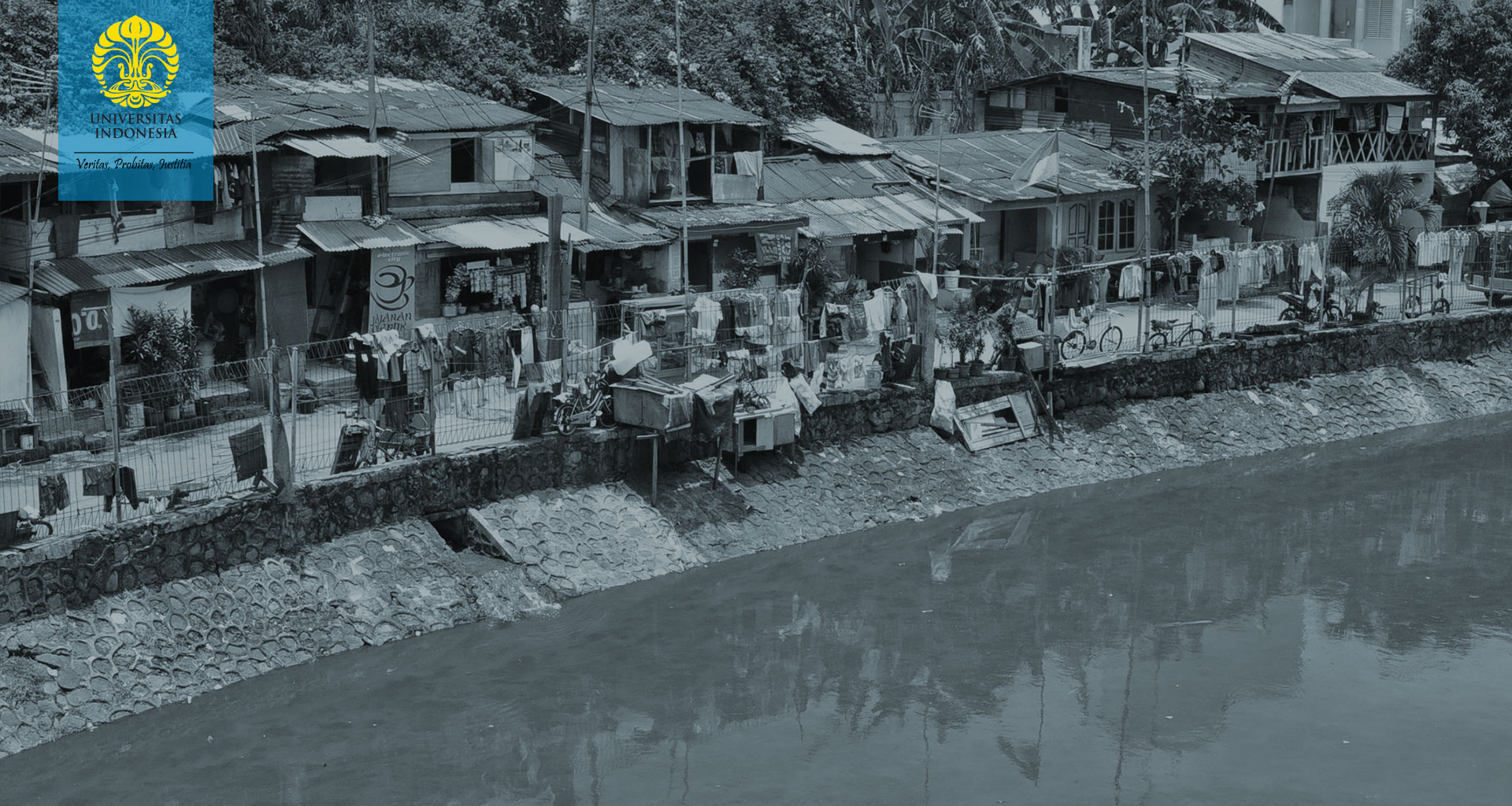 Emily Dickinson’s poem I Dwell in Possibility has captivated readers trying to grasp what is the intense meaning of it. It is not simply prose, not merely thoughts stated as propositions, but something more social, and even something mystical. It could carry with it the idea of both the possibility and impossibility of dwelling. Reinterpreting Dickinson’s poem to both its assertion and negation it could be I Dwell either in possibility or impossibility. The idea of I Dwell in this conference would be conceived as the individual I that lives among the plural (group of individuals, community, or society); the I that lives in both the material and immaterial worlds.

The previous Dwell conference in 2015 explored the notion of dwelling that can be reconstructed through redefining life-cycle space and meaning, how it can be situated beyond the constant and the tangible, how its material can be expanded towards the immaterial in multiple scopes and context.

In the second I Dwell conference, the notion of dwelling will be focus on issues of its [im]possibility. This theme allows interpretation between duality of meaning [im]possibility and a dwelling process that encompasses contradiction and confirmation.

The conference seeks to ask: What possibility/impossibility of dwelling practices are inherent in local built environments within the dynamics of global and local political economies?

As in the past I Dwell conference, scholars of architecture, architectural history, anthropology, geography, planning, sociology, urban studies, and related disciplines are invited to submit papers that address one of the following sub-themes:

I Dwell in [im]possibility when the I seeks to dwell in places challenged by different cultures and traditions with the juxtaposition of global and local values. This theme the conference will seek to explore the built environment at macro or micro levels of space whether or not a dwelling process is [un]likely or [im]possible.

George H. Mead’s work shows that identities are produced through agreement, disagreement, and negotiation with other people. We adjust our behavior and our self-image based upon our interactions and our self-reflection about these interactions (this is also known as the looking glass self). This theme will seek to explore whether or not the politics of space and bodies reposition otherness through spatial control or limit the dwelling process. It may be associated with processes that center, decenter, or multi-center. Boundaries and openings concern spatial strategies in dwelling.

Planning and design process could be part of the government system (e.g., authoritarian or totalitarian). It may characterize a vision of Dystopia - a futuristic society – that develops a perverse version of Utopia (perfect society) or it could encompass ideas of sustainability for an Ecotopia. Dwelling and city life could represent repressive social control systems and states of constant violence or hostility where the city lacks social ecology (inclusive development) and the power of place. Alternatively, a future city could represent city life encompassing eco-tech and eco-cultural issues towards a more harmonious balance between man and nature. 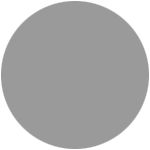 Please refer to our website http://qir.eng.ui.ac.id/submit-an-abstract/ for detailed instructions on abstract submissions. A one-page abstract of 300 words and a one-page CV are required. For further inquiries, please email the I-Dwell Coordinator at idwell@eng.ui.ac.id

All papers must be written and presented in English. Following a blind peer-review process, papers may be accepted for presentation at the conference and/or for publication in the I-dwell proceeding.

Participants are charged based on institution, not nationality. Full and student registration fee includes the attendance at all scientific sessions, lunch and tea breaks, conference proceeding (printed/online), welcome cocktail and dinner and tour package.

Payment for Local Participant (with Rupiah Currency):
After the Bank transfer process has successfully proceeded, Participants should confirm their payment by sending the proof of payment to QiR Secretary by

Payment for International Participants (with Dollar Currency):
Please note that there is an additional USD 25 Bank Transfer Fee on top of registration fee. After the Bank Transfer process has successfully proceeded, Participants should confirm their payment by sending the proof of payment to QiR Secretary by

for International Participants, the payment also can be done via credit card/paypal